The Ole’ Buzzard can muster a sense of humor and pathos from time to time … even if it is borrowed.  Send us your favorites and we’ll keep adding them to the front of this blog posting.

(Gotta always be careful here because the kiddies may be watching.)

“Dragnet” with Carson and Friday

It doesn’t get any better than Jeanne Robertson

A WOMAN CAN MAKE A DIFFERENCE IN YOUR STRESS LEVEL, 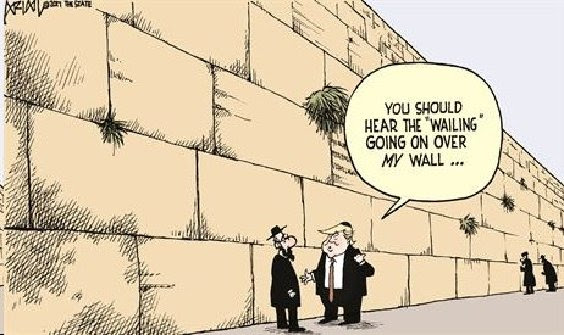 Lexophile describes those that have a love for words, such as “you can tune a piano, but you can’t tuna fish,” or “To write with a broken pencil is pointless.” An annual competition is held by the New York Times to see who can create the best original lexophile.  This year’s winning submission is posted at the very end.

Thank you Uncle Bill!  And the Ole’ Buzzard’s SOS award for the day goes to … 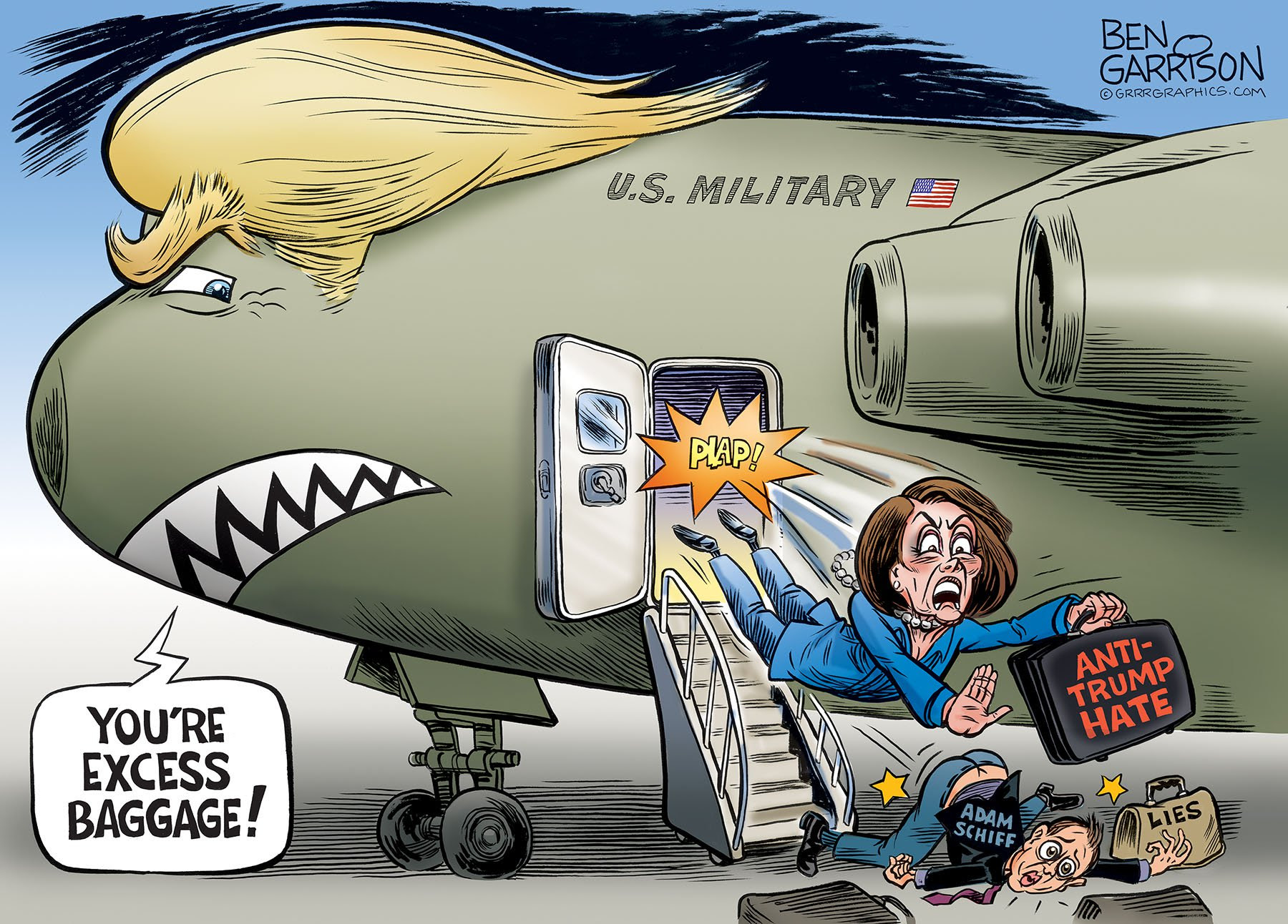 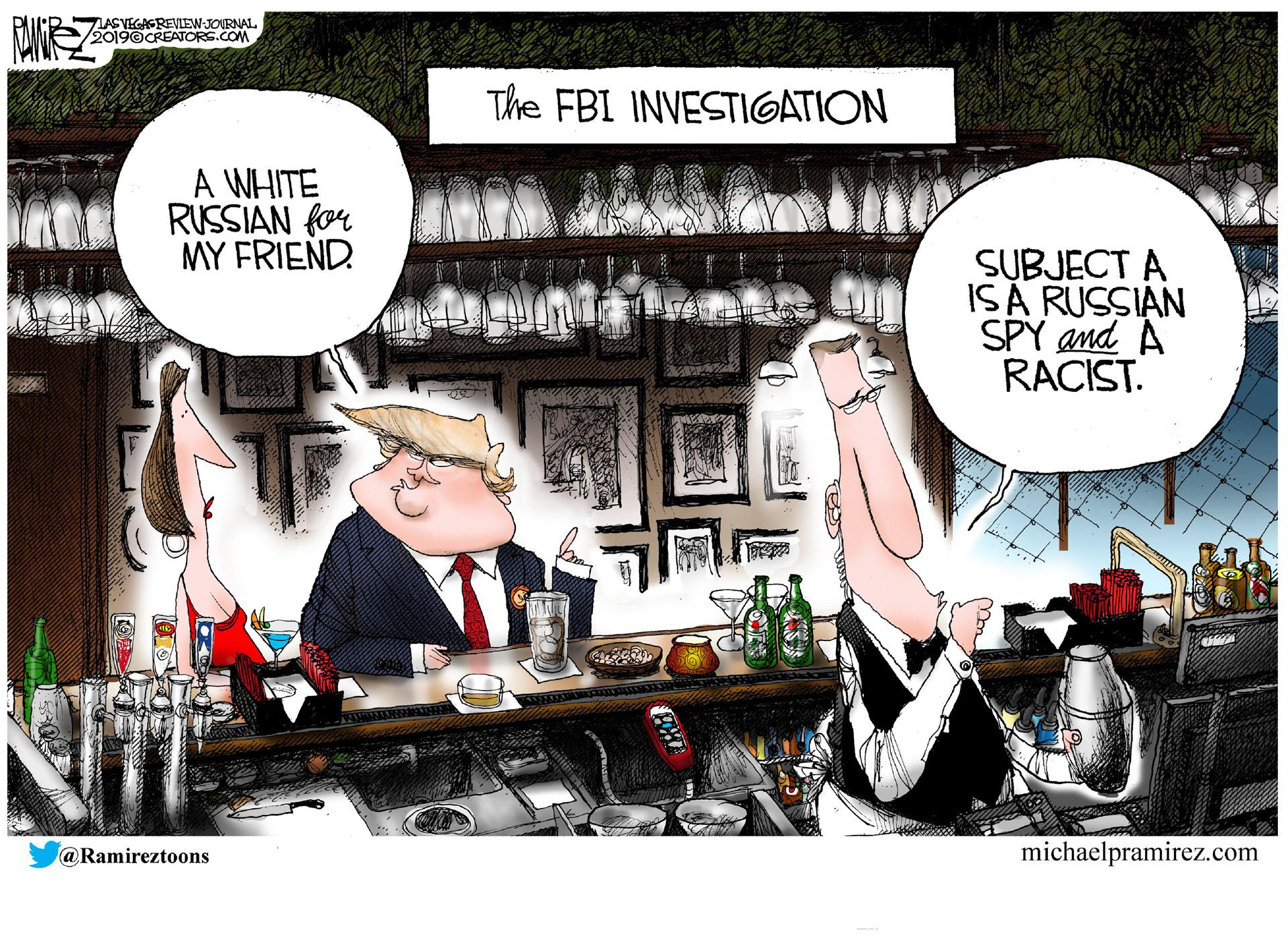 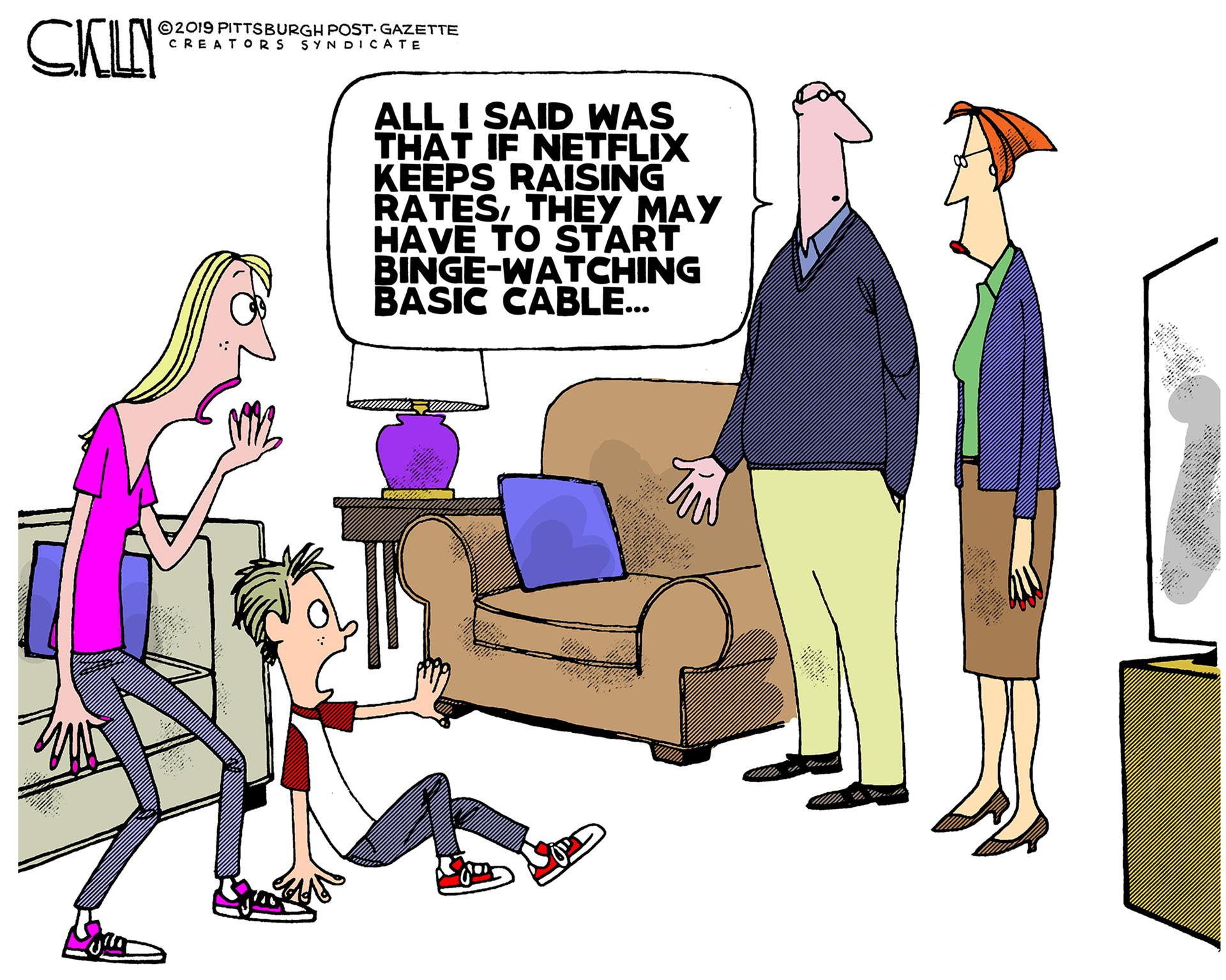