We agree with both calls.

A radio caller recently asked Spencer “Loosey Goosey” Cox if he thought a scholarship program was racist for excluding white children and what he intended to do about it.

“The Utah Jazz is excluding white children for consideration for their scholarship program. Do you think this is racist? And what will you do to prevent the Utah Jazz from acting in this racist matter?”

Cox tries hard to wrap his little head around the caller’s question. Looking like he lost his delicate equilibrium, he then proceeds to dig a hole for himself from which he may never escape.

We inserted a few repetitions in the following short video.  As “repetition is the mother of all learning,” hopefully Utah’s brain-dead electorate who voted for Cox will learn to vote more intelligently and judgmentally in the future.

In the Ole’ Buzzard’s 2020 exposé, “Tom ‘Jazzy’ Lee, Utah’s Associate Chief ‘Justice,’ Courts Bribery,” we reported that in addition to compromising and co-opting Justice Lee, Cox is “on the take” from Miller to the tune of $150,000.00.

We believe this and the foregoing is inappropriate, compromising, and co-opting behavior on the part of Miller, Justice Lee, and Cox.  We call it “Proximity Pandering.”

There’s so much more to say about Cox and his penchant for being serially “Dumb”; however, we’ll end with, “Gov. Spencer Cox & George Soros Insult Utah’s Real Girls.” 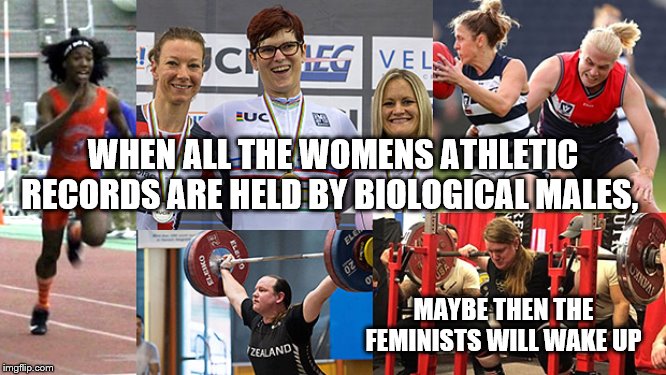 Could Cox and Utah be viewed as the NEA’s patsy and “Battleground” state?  Lily Eskelsen García, NEA President, has her roots in Utah and was once the Utah Education Association President. The NEA has donated $315,000.00 to militant homosexual causes and in 2020 donated $75,000.00 to Cox.  See the HB302 thread HERE.

So for Cox and his Dumb, Racist, Compromised, and Co-opted behavior we add “Sexist.”  Anyone who would allow the scales to be tipped toward the insanity associated with “transgender” males who are permitted to invade/infest girls’ restroom facilities and locker rooms … must be sexually confused, unmindfully biased, and prejudiced against “real” women and girls.

We’re not confused Cox.  Are you?

From our observation and experience, it has taken Utah’s Governors at least a year to show their real colors and begin the service to “self” routines that characterize so many of their political bedfellows.  By watching them pay off campaign debts, solicit shady deals for favors, and engage in other schemes, a simpleton could track their slimy “schtick.”  It’s all of those “things” that have helped to brand our Utah as the “pay-to-play,” Affinity Fraud Capital of America, and the “second most corrupt” state in the nation.

This corpus of Utah corruption represents “abject,” systemic, political, and individual failure of its officials, religious leaders, and business heads.

Well … Cox was an abject failure as Lt. Governor and obviously hasn’t changed his stripes as Governor.  He walked into the office trailing stench from a well-deserved “Loosey Goosey” reputation.  Considering his past misconduct and comparing it with his current trajectory, we wonder what’s next?