So Many Scandals … And So Little Time

For starters today, here’s what we ferreted out from among many similar Utah AG Sean “Rap’n Rambo” Reyes‘ campaign contributions and expenditures.  We’re told, on good authority, that the “ins and outs” at the end of 2011 are big, red flags that strongly suggest a money-laundering, “classic tax fraud” scheme.

Utah’s Goodfellas are so sloppy and ineffectual at covering up their corrupt tracks, the U.S. DOJ/OIG had to start cleaning up after them!

However … warning … warning … warning!!  Utah’s United States Attorney John “Cleaner” Huber wants to take over the recent lawsuit that could bring down many of the Utah Criminal Justice System’s Goodfellas (see below).  If elite, top tier Goodfellas in Utah are ever threatened with Federal crimes, gutless Huber stands ready to quickly intervene with his trademark Non-Prosecution/Deferred Prosecution (see appended) agreements to save their bacon.

AG Rambo Reyes serves as the state-level “cleaner,” preventing Utah corruption from being fully exposed, which might require Huber intervention.  We use “cleaner” in the Mafia sense of the word, meaning they cover up messes made by their handlers, benefactors, political pimps and bureaucratic prostitutes.

Below are 12 micro-“peeks” at a few of Utah’s systemic, governmental corruption scenarios.  We’ve left out hundreds of “onesie-twosie” apparent “non-governmental” scams that have littered Utah landscapes for decades.  It’s the kind of juicy, “pay-to-play” stuff that makes Utah… the fraud capital of America.

Recently a “lawsuit seeks $50M after Utah allegedly falsified DOJ grant requests” naming 37 defendants from the attorney general’s office, Utah Administrative Office of the Courts, Utah Department of Public Safety, state Division of Juvenile Justice and the Utah Department of Corrections.  Read the complaint.  This is “Stimulus Fund Fraud.”  It’s what we’ve been grousing about for months.  It was rife and it ran rampant in USTAR (see below).

Post-performance $1.8 million tax credit deals to board member businesses and recently many interesting anomalies that we are finding in GOED’s files soon to be exposed.

$334 million over 8 years  justified with (bogus) inflated job creation (and other bogus) statistics.

Thanks for a Job Half Done…
Utah Transit Authority (UTA): 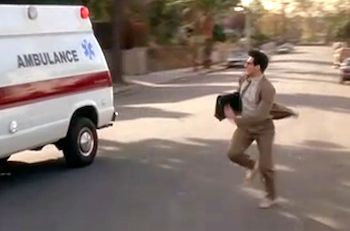 Audit found complete lack of oversight and control with fraud, waste, and abuse likely. Estimate: $20 million MORE could be recovered in Utah Medicaid with proper controls in place.

Over $1 million embezzled.  Hardly worth noting around here.  Lightweights. 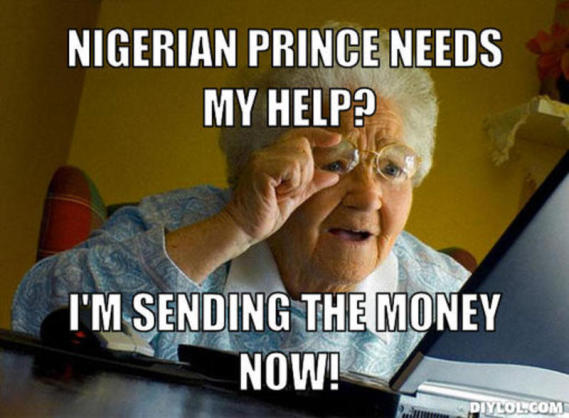 Over $100 million invested every year with questionable returns, Overstated the Returns on its Investments, Downplayed the Costs of Doing Business, Lacking in Transparency.  The usual. Over $1.3 million in improper trust fund.  Kind of small potatoes for Utah. When is the last time in memory that an elite, upper echelon, Utah Goodfella was jailed?  Here’s one with a Utah Federal and LDS Church systemic, corruption “hook” that should have been included on the above roster.  In Lynn Packer’s “Lying for the Lord,” we learn that LDS Church General Authority (phony baseball and WWII hero) Paul Dunn escaped paying for his corrupt conduct all-the-while his fellow swindlers and perpetrators Grant Affleck and Carvel Schaffer were dragged off to jail.

Laura Siegler, chief of enforcement for Utah’s securities division, recommended Dunn be criminally charged. Seigler reported, “We were under substantial political pressure not to proceed against Dunn.”

Here’s the drill folks.  It’s usually the small potato, lower- to mid echelon bozos who get caught holding the bag.  Their supervisors and shadow leaders must be protected, because if they go down, real “Perps” like our 2 former Utah Attorneys General could be implicated.

The strategy for “credible” investigators and prosecutors is to get “penny anti” criminals to “rat off” their leaders and work “up” the corrupt chain of command in increments. The little guys go free with a wrist slap if they’ll “rat up” the line and implicate their handlers.

In Utah, however, long before the heat reaches the elite, upper echelons, the real “perps” are already set up to “skate.” Governors, Senators, Representatives, Judges, Church Leaders, Corporate Chiefs, and Agency Heads all have their “juice” in place with designated “cleaners” like our ole’ failed, “Non-Prosecution Prosecutor” United States Attorney John “Cleaner” Huber.

Huber and a whole gaggle of Utah’s Federal Judges are “endorsed by” and pre-positioned by sugar daddy Ex Senator “Opioid” Orrin Hatch. Huber, in particular, is perpetually positioned to step in and either let the prosecution “Sputter Out,” lose or obfuscate the evidence, or start issuing non-prosecution and/or deferred prosecution agreements.  We suggest reading a critical piece about “John Huber, Justice Dept. Sheriff who never quite rode into town” found HERE.  See also Micah Morrison’s article, “Clinton, Comey, Uranium One: Who Is John W. Huber?” at “Judicial Watch” found HERE.

As for Utah’s current crop of Goodfellas …
We’ll keep shaming em’ until we can find someone with enough fidelity, bravery and integrity to “Round em’ Up and Lock em’ Down!”

Friends, your “Tips” have been priceless!
We accept credible tips (whistleblower or otherwise) and low-hanging, fraud fruit that supports our mission to return to The Rule of Law and Good Governance.  We’ll keep your correspondence in confidence.  Justice4All trustees include former government whistleblowers, a former FBI Special Agent, a former IRS Special Agent, Veterans of Military Intelligence, Counterintelligence, and Special Operations.  We were entrusted to guard this nation’s most critical secrets and will protect your “tips” even more rigidly and carefully.