Mass incarcerations (aka “lockdowns”) have devastated America’s economy driving us all to the “Gates of Hell” and brink of ruin.  We present an opportunity to THINK about the carnage heading our way, leading off with  …

The Pied Piper is calling, and this is only the beginning …

“We’re all in this together”?  Yeah, right.  While the vast majority of Americans suffer and struggle to survive, a few globalist elitists have profited in astounding fashion…

The ubiquitous Bill Gates, Machiavelli and Rasputin wrapped in one, struts his “stuff”!

Gates couldn’t cure Windows of viruses and magically became an “authority” on the “COVID” virus. With impunity and abandon, he tinkered with the World’s farmers and their industry. He has promoted GMO foods, and continues to profit from his unconscionably evil, Global meddling.

Mass incarcerations are driving up the price of basic foods.

Some of those purveyors of panic have profited in heretofore unfathomable ways.  Consider again Gates, who lectures us on the importance of surrendering our private property and selves as part of his “great reset” scam.  The Gates family now allegedly owns more farmland than any other private landowner in America…

Dining Out, a favorite American family event, is dying and dead!  Restaurants have been devastated, destroying millions of livelihoods, retirements, and futures…

The Communist Chinese Party (CCP) has been pouring over their not-so-great wall and into the USA and the rest of the World for decades.

The COVID “Nexus” to the CCP’s influence over U.S. Elections.
Open the following report by clicking the arrow in the upper right hand corner.  It contains a unique infographic.


Notice the Chinese are the only ones NOT in a GDP slump!

Chinese economy “REBOUNDs” in 2020?  It’s time to follow their money!  Some of it came from Gates!

How the CCP Really Looks

What is the value of 100,000 or more humans to the Chinese Communist Party (CCP)?  The CCP is on record for having slaughtered their own in 10’s of millions.  For the wonderful Chinese citizen struggling to make a living and avoid the “grip” of the CCP, the spectre of agony, starvation, and death is always at the doorstep!

Herbert and Cox know all about the evil above, but sold their souls for money to consort with the enemy CCP!

Recently, they purchased 500,000 facemasks from the manufacturing city of Tianjin, controlled by the Chinese Communist Party.

These traitors fall all over themselves pandering to an Enemy Ideology that must be destroyed.

See also Torture, Organ Harvest, and Genocide of the Falun Gong!  Cox and Company will bring it all down on Utah for the almighty Yuan and their fellow Goodfellas.

Though the CCP has been slithering through our back doors for decades, it is wisdom for them to be aware of the largest standing army in the World before they try charging through the front door.

Another, favorite, American pastime gone the way of the virus! Even the arts sector was gutted.

Along with the film industry (not entirely a bad thing perhaps).

Unemployment and underemployment have become a never-ending cycle of despair for millions of Americans.

“The latest figures for jobless claims, issued Thursday (01.14.21) by the Labor Department, remain at levels never seen until the virus struck. Before the pandemic, weekly applications typically numbered around 225,000. Last spring, after nationwide shutdowns took effect, applications for jobless benefits spiked to nearly 7 million – 10 times the previous record high. After declining over the summer, weekly claims have been stuck above 700,000 since September.”

Small businesses continue to fold due to the …

Think about your family being suddenly uninsured during Health Care rising costs and declining services.

This avalanche of ruin is about to hit us like a freight train.

A political, revolving door can’t turn quickly enough to throw these officials back on the streets for locking down our schools and masking our children … Starting with Cox!

The United States Healthcare system has been characterized as, “The World’s Fifth-Largest Economy.”

China turned USA Healthcare upside down in a matter of months.

When we needed them most amidst the Lunacy and Insanity of the time, the USA Health Care Systems are Broken, Broken, Broken! See one tragic, specific, sample statistic below and many others following …

America’s mental health is in shambles…

… and also THINK about … 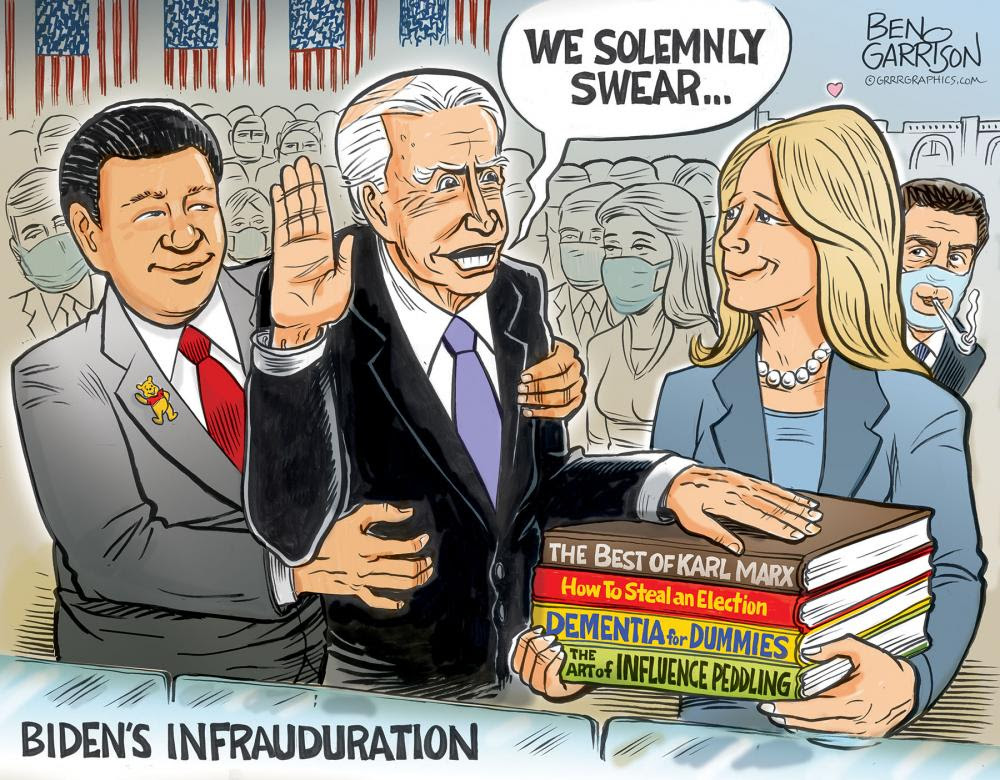 Director of National Intelligence John Ratcliffe wrote in a Dec. 3 op-ed in the Wall Street Journal that this year,

“China engaged in a massive influence campaign that included targeting several dozen members of Congress and congressional aides.” “I briefed the House and Senate Intelligence committees that China is targeting members of Congress with six times the frequency of Russia and 12 times the frequency of Iran,” he wrote, referring to influence operations in general.

Cox! Are you sure you want keep Utah  inextricably intertwined with China?
Because now they are knocking at our
FRONT door!

Are you still Kowtow(ing) all ’round willing to do “anything” for money?
Cox, just who is your
God? 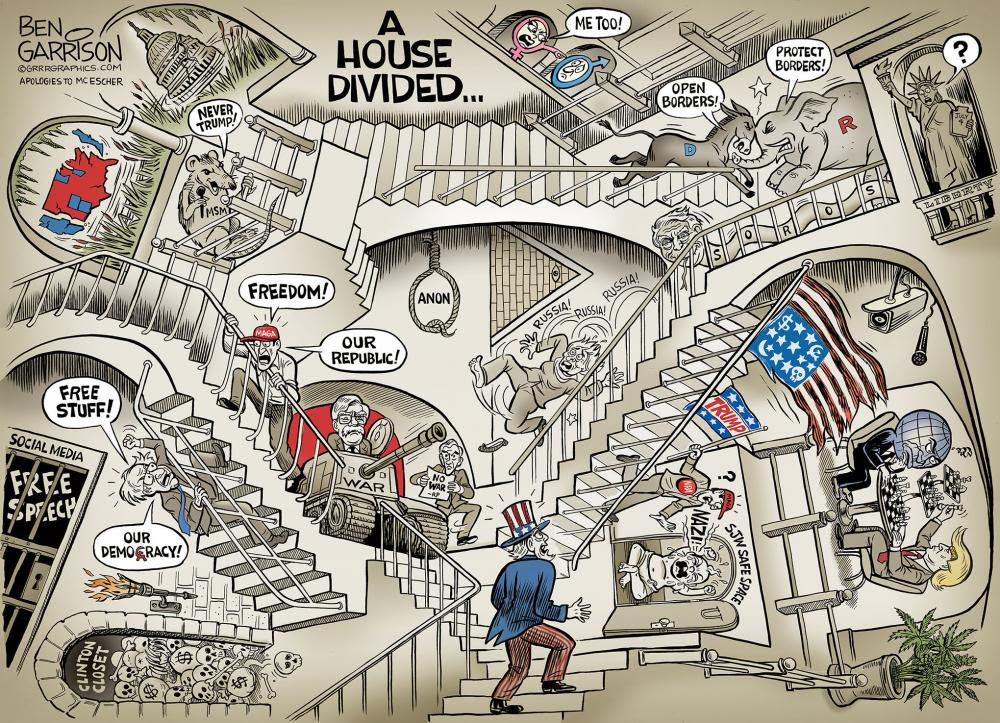 China owns a lot of USA!

China wants to own and control the World!