How did America go from “greatest economy ever” to “Greater Depression” so fast?

The last two food bank giveaways drew massive crowds and caused major delays on Route 837. When they had one at Kennywood (PA) last week, it drew over 800 cars and backed up for miles.

For some time now, we’ve sensed the prompting of a persistent “prescience” quietly pushing its way into our psyche all-the-while “at the ready with” the answer to the question, “Why the panic?”

And … “Voila!” … here it is … explained by way of a simple, personal parable.  Indulge us the time and patience required to read to the end of this little story. Hopefully, you will be surprised, enlightened, and pleased by another look at, “Why the panic?”

Surely, less hysteria and more thinking is in order these days. So … as an incurable contrarian … I’d like to share some thoughts “fixed’ on the genesis of our current, global, pandemic panic by spinning a little “yarn.” (Story telling if you’re younger than 50.)

Way back in the 1950s and after many flying hours of apprenticeship, I became an Examiner/Instructor, Radio Operator on USAF Air Weather WB-50 bombers. All radio operators had to pass a Morse Code test that required sending and receiving code at 23 words per minute. 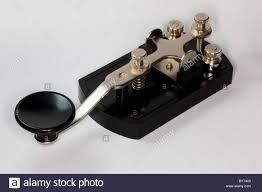 Clyde, my student and friend, couldn’t quite pass the test. No matter how hard he tried, he continued to fail. He was an intelligent, well liked, effective crewmember, hard worker, and had excellent skills in every other respect. But … he was nearing the time when his flight status would be revoked.  His pay would be cut and he would be grounded.

Well … I had another friend, Airman John (We’ll omit his last name just in case the rascal is still alive.), who worked in the sheet metal shop on base. John was a brainiac whose capacity was truly unbounded. He felt that he could achieve much more as a civilian than he was able to accomplish as an Airman in the Air Force.

Thus, with attitude brimming over, John was always in trouble for letting his great brain and big mouth get ahead of logic, reason, decorum and diplomacy.  Several Air Force supervisors didn’t know how intellectually intelligent John really was.  He was smart and dumb all at the same time if you know what I meant. These supervisors would make the mistake of telling him something like, “Don’t let your alligator mouth overload your bumble bee brain.”  That’d set all 6’7″ 240 pounds of “Big Bad John” off for sure.

Regardless the consequences, John would publicly  grouse about some “dumb assed” thing his Air Force supervisors and officers were doing at the moment and lose rank faster than he could make it. Recently out of the brig (jail) for decking his NCO in charge with “one punch,” he had settled down somewhat and was currently keeping a low profile.

One day, John, Clyde and I were sitting in the chow hall all commiserating about Clyde’s Morse Code dilemma. Before long, I sensed something wild and woolly going on behind John’s eyes. I got ready to duck and cover because when John’s great brain went to work it was like watching smoke and steam roll out of the crevices and cracks of “the hobs of hell.” The plan evolving (John’s) was to hypnotize Clyde.

The next day, I went to the powers that be in the 56th Weather Recon Squadron and bought more time for Clyde and his Morse Code problem.  He was given a month’s reprieve to pass the Code test.

John and I then “beat feet” to the Base Library and checked out a book about hypnosis. For several days, we practiced on each other and then finally hypnotized Ole’ Clyde.

However, and this is a “Big Bad John” HOWEVER, he left some weird stuff “in” Clyde’s head. In the process, John had planted a few, rather amusing, post hypnotic suggestions. When “cued up,”

Ole’ Clyde would hop like a frog and flop in middle of the chow hall floor barking like a dog. In those days, chow for lowley Airmen left much to be desired and a little comic relief was always welcomed.  We entertained the chow hall crowd whenever we got the chance to show off Ole’ Clyde.

Sadly though, our little bit of fun always rendered poor Clyde speechless and sorrowful when he awoke and learned of his silly performances. Never-the-less, the net result was that Clyde passed his code test with flying colors. As an aside though, Ole’ Clyde never seemed quite the same again. He could copy Morse Code with the best of us but there was just some, small, strange thing askew about him after that.

End of parable … except for the fact that Clyde and I are still friends and correspond regularly. He’s remains the fine man he was in the 1950s.  If you doubt that, I’ll give you his phone number, email address and Facebook page and you can ask him yourself about the above … if he remembers.😊

If in the 1950s Clyde, John and I could achieve desired results (23 WPM Morse Code) … If we could create entertainment and diversion in the chow hall and considerable  disruption in Clyde’s head … If we were successful with the mere tools that we’d managed to glean from a book borrowed from the Base Library … Then  what more could be accomplished by rogue, Goodfella operatives with the tools they’ve acquired and expertise perfected up to and including the 21st Century?  Therefore we suggest, re-cover, and offer the CIA’s evil MK-ULTRA as proof or our government’s capacity for their Brainwashing hijinks.

While “musing” over MK-Ultra, a CIA mind manipulation and brainwashing program from days gone by, we ask, “What may have resulted from the research and experiments thereafter?”  Even after it was shut down by the Congress, we believe in our heart of hearts that it was just buried as an Agency (CIA) budget item that nobody ever questioned again and has survived in unimaginably sinister feature and form.

I’m building here on a personal paranoia rightfully earned from decades of over exposure to the vagaries and vicissitudes of the intelligence community.  I’ve come to trust my time tested and worn out zaps and synapses in this Ole’ Buzzard’s brain.  I ponder the PSYOPS (psychological operations) and Intelligence resources that Goodfella evil doers have had at their disposal for these many decades.  It’s actually (for me) a no brainer to believe that  Goodfella  rogues have BRAINWASHED us into a Pandemic Panic. “Brainwashed” being the term that best applies yet has been historically marginalized and purposefully overwritten and forgotten.

This is pretty spooky stuff upon which witches were burned and Birchers were banned and whisperers stopped whispering. Until most recently, “those” who had been repeatedly maligned as a bunch of raving, wing nuts yet leading the way were systematically and repeatedly ignored by the “main stream.”  Their woofing, howling, growling, barking and yakking about the Swamp the Deep State and Brainwashing always seemed to fall on deaf ears.

Now that a dialogue about the “Swamp” and “Deep State” is openly fashionable, why not bring back “BRAINWASHING“?

We believe the current pandemic panic to have been artificially manufactured and sinister in its promulgation: 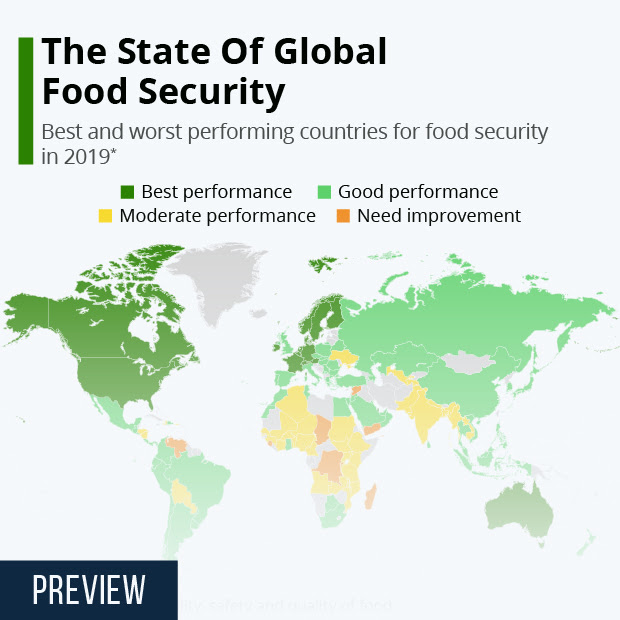 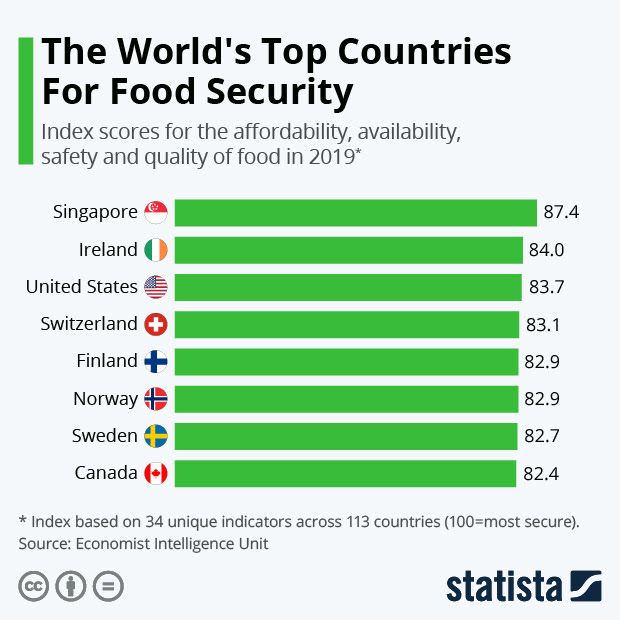 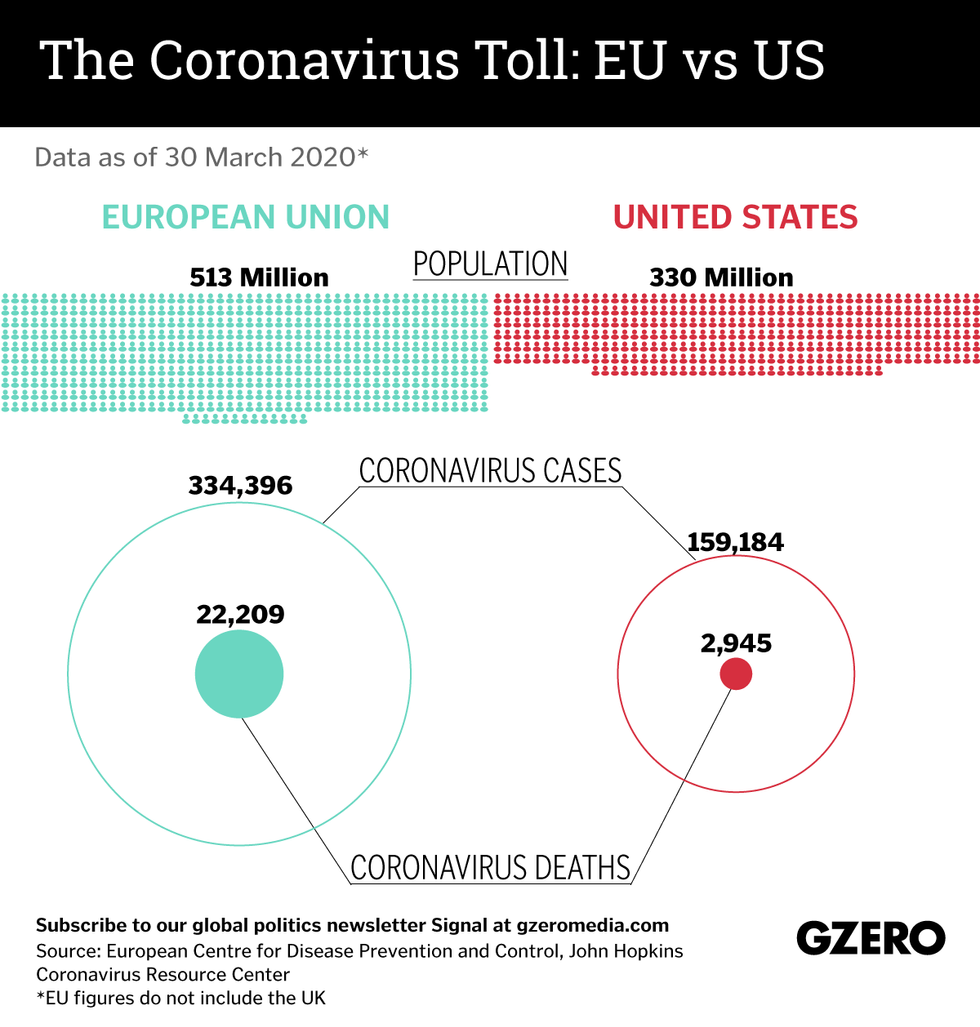