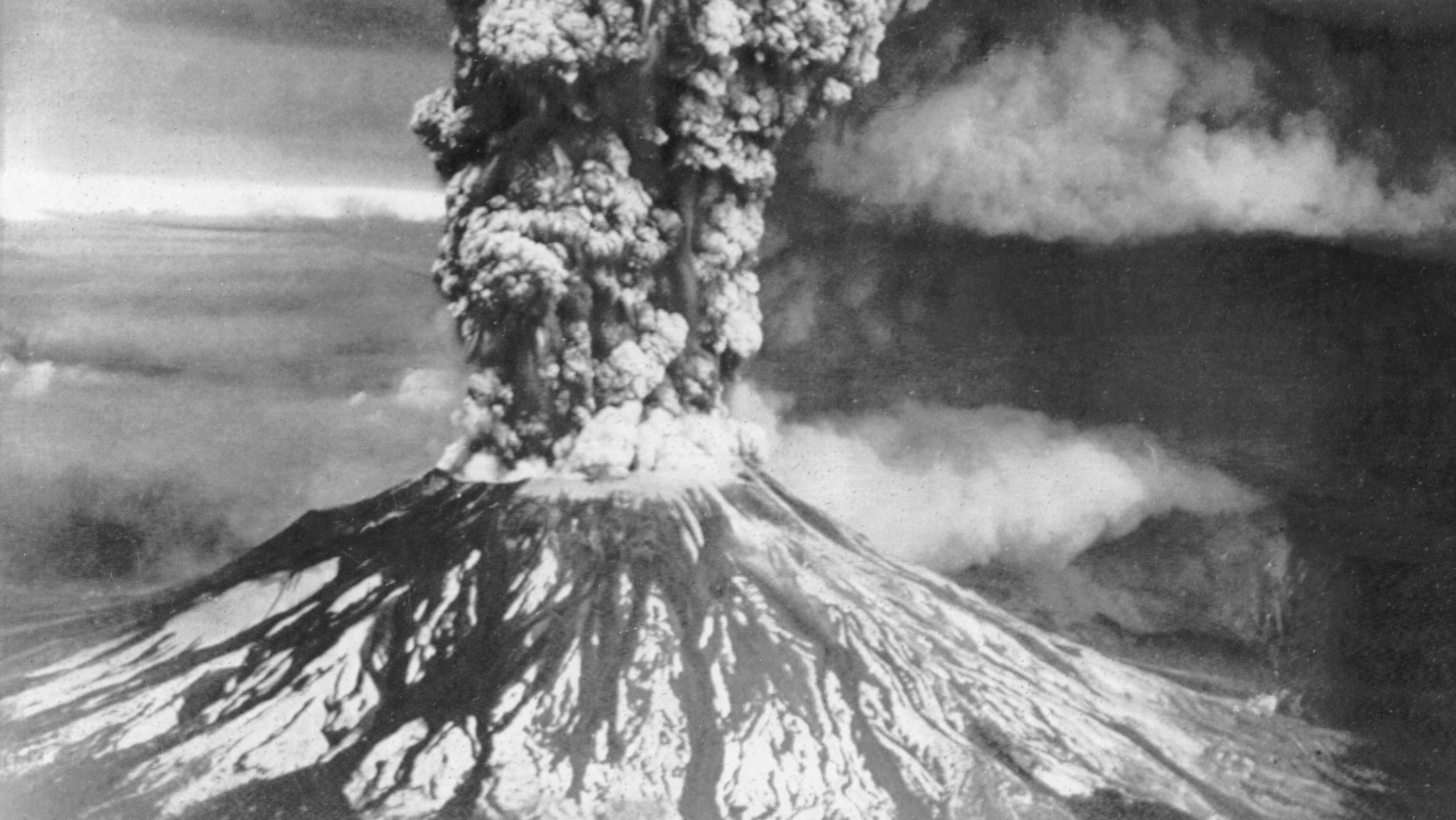 …and Ready to Explode.

The Branch Covidian Death Cult (aka: the globalist, elitist “Deep State”) is now poised to enact executive orders and legislation to:

Regarding weaponized vaccinations, listen to Dr. Charles Morgan’s lecture, “How to Operate a Human by Remote Control,” to West Point cadets and faculty.

This “equivalent of the development of nuclear weapons” is in the greedy hands of a gang of unscrupulous, salivating domestic terrorists.

No big deal?  They wouldn’t dare?  Watch this leaked Department of Defense video.

The above video is located on BITCHUTE.
Video documentation in support of the above is found HERE.

To accomplish their nefarious agenda, they now possess the power to:

What are we doing in response to the destruction of our nation, culture, and future?

Mostly engaging in circular, Neverland Ranch fantasies about how we can better refine our efforts to “reform” this system.  Ideas include organizing “better” within the GOP, forming a third party, focusing on exposing more lies, and magically procuring more votes next [s]election cycle. 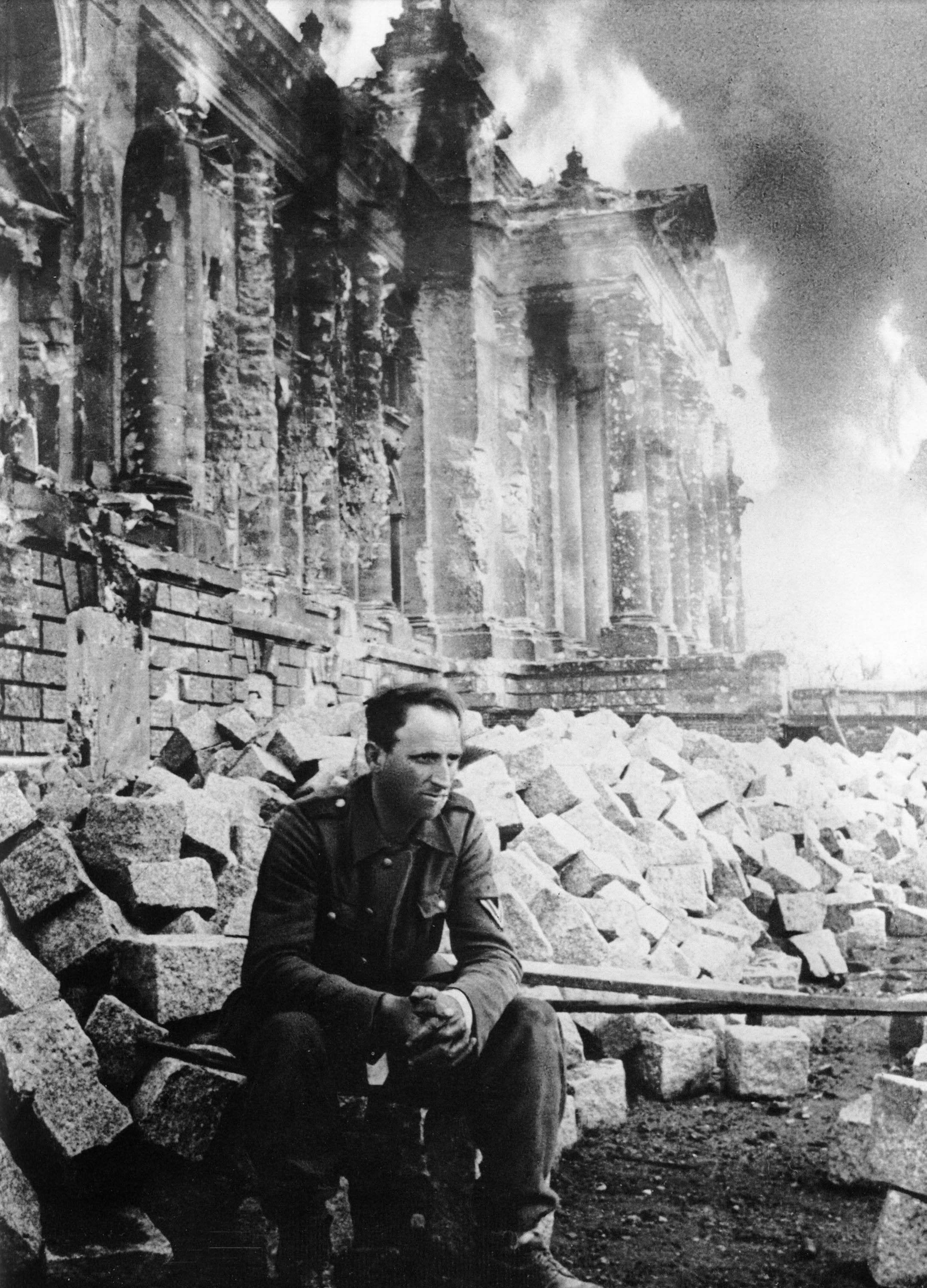 Come on.  It’s past time to put aside childish thoughts and fully confront our grim reality.  As a January 4, 2021 survey reports, 71% of Trump supporters and 41% of Biden supporters expect an “Civil War.” [Additional poll example.]

Millions of Americans are waking up to the tragic fact that our country has degenerated into a Slave Plantation owned by a global, tyrannical elite composed of violent sociopaths/psychopaths.  They see that we are surrendering to the Chinese Communist Party (CCP), the Butchers of Beijing who have already murdered millions of innocent human beings.

We might as well post a copy of the Bill of Rights in a Chinese Gulag or on Tiananmen Square as to try and “reform” this illegitimate, disgusting, farcical facsimile of a Republic.  As the following video demonstrates, our enemies openly brag about how successfully they are playing, dividing, and destroying us.

Kleptocracy: A government whose corrupt leaders use political power to appropriate the wealth of their nation, typically by embezzling or misappropriating government funds at the expense of the wider population.
BGY: Chinese Communist Party’s (CCP) Unrestricted Warfare Plan to Control the World. “War is the Midwife for the Birth of China’s Century.”
3F Plan: Foment weakness, foment chaos and foment the destruction of America.

From a NewsWeek Bonus Report below titled “Communist China Is Preparing To Eat Joe Biden’s Lunch,”

As Secretary of State Mike Pompeo noted in a September 2020 speech to the Wisconsin state legislature on China’s malign influence in the U.S., “when he [Xi] uses the word ‘cooperation’ and ‘opening up,’ he means that the Chinese Communist Party wants to create arrangements that benefit the Chinese Communist Party,” in Xi’s own words, “to put China ‘in an undefeatable and invincible position.’

Think this is exaggerating?  Listen to house “speaker” Nancy Pelosi make references to, “…what comes next.”

The “die” has been cast.  The plans have been in place for decades.  The triggers are being pulled, “… for what comes next!”

Does anyone really imagine that “Dominion,” which entirely DOMINATES our voting process in Utah, will simply stop their game just because we manage to get a few people through the numerous partisan obstacles and on to an electronic ballot?

Former US 3-Star General Michael Flynn is among many who have exposed Dominion and its role in the destabilization and overthrow of America.

What are the blissfully-oblivious people among us smoking? 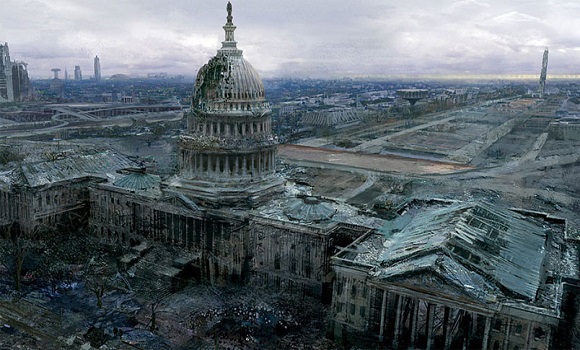 Earth to Americans!  It’s over.  The American Republic and freedom from Tyranny is finished.  For your own dignity and self-respect, admit to yourselves that your votes are worthless, and your voices mean nothing to this battered, beaten, and broken down ‘system.’

Every pillar of our society is full of enemies who hate, loath, and despise our very existence.  We can NOT appeal to their reason or emotions.  We can NOT negotiate with them.  We can NOT pacify their insatiable lust to dominate and abuse us.

Stop trying to.  Free yourself from this unnecessary and impossible burden.

In the 1930s, the Soviet Union under Joseph Stalin genocided MILLIONS of rebellious Ukrainian peasants by disarming them, stealing their means to feed themselves, and then forcing them to fight each other like depraved animals. Dubbed the “Holodomor Genocide,” few Americans know much about it.  We recommend that you study up on it a bit, because the same general tactics are being applied against YOU.

The global cabal’s 2021 “Great Reset” [source 2] should be termed Holodomor 2.0.  Like the millions of Ukrainian peasants under Stalin, we are powerless to “reform” this corrupt system.  If we play along passively, as they did, we will likewise be economically ruined, starved out, disarmed, reduced to experimental Guinea Pigs, and eventually genocided. 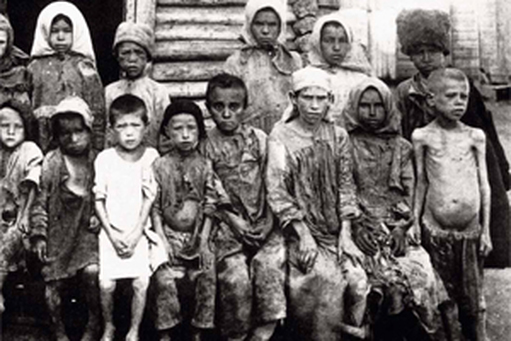 Friends, we aren’t more special than the Ukrainian peasants were.  Their doom will be ours if we refuse to face this grim reality.

Like the Ukrainian peasants, we have only one choice to make in the near future.  Fight or be exterminated.  We know you instinctively know this.  Wake up!  Accept our reality, and begin to think and act with calculated, determined, decorum, dignity, and sobriety.

We especially need men with the mental and physical fortitude to step up and save our country for our posterity.  For crying out loud, be men!  With what little time we have left, prepare yourselves, families, and communities for the dark conflicts ahead.

An Ounce of Satire…

Utah is a floundering, former flagship awash in a sea of hypocrisy, deceit, and Orwellian “Doublethink, Doublespeak, Newspeak.”  Above the waterline, we preach and pontificate our economic preeminence and moral superiority.

But beneath the waterline, there’s a murky, bottomless bilge. Utah, a leaky ole,’ barnacle-encrusted, derelict, garbage scow, has been taking water via a long history of notoriously corrupt “pay-to-play” misconduct that makes our State known — far and wide — as the Affinity Fraud Capital of America.

Rather than resist the Chinese Communists, Utah’s Goodfellas have been willingly engaged in the art of Elegant Bribery or “Guanxi.”  In 2002, for example, our Goodfellas squashed a resolution in support of the Falun Gong people because it interfered with Utah’s Olympics PR and profits.  To this day, they fall all over themselves pandering to an Enemy Ideology that must be destroyed.