Utah State Rep. James “Wink-Wink” Dunnigan is up-to-bat with his pants down around his “Loosey Goosey” ankles.

From strange “twozies” flights to coded destinations, to nebulous entries for thousands in gas, office supplies, Home Depot, wedding gifts, and even other “Dunnigans” for who-knows-what, James’ unaccountable campaign spending encapsulates why, per capita, Utah is arguably America’s fraud capital.

Lots of “Loosey Goosey” stuff gets winked through the Utah Legislature

Thank you “Noolands”!!  Your permission to share the “Loosey Goosey” song and dance for the “Wink Wink” show is prized!!!! Please “click on it” for 30 seconds of delight.

Before we dive in to James “Wink-Wink” Dunnigan’s follies, according to Campaign Financial Disclosures – Candidates & Officeholders, put out by our Loosey Goosey Lt. Gov. Spencer Cox, “Reports must disclose …”

From Utah Office Holders’ finance records analyzed, we’ve found only one who has furnished enough specific information to provide a “semblance” of an audit trail.  One of “his” initials is “S” and you can discover his identity by diving into the “Loosey Goosey” records like we did.

Most campaign finance reports we’ve examined seem to “wing it” with sparsely, vaguely posted Amounts, Names, and Purposes. Like rogue adolescents launching spit wads from the back of the classroom, Utah’s Office Holders casually and arrogantly hurl words, numbers and whatever comes to small minds at the moment into their “Loosey Goosey” records.

Who’s hovering ’round to challenge them? The Ole’ Buzzard is lurking over their slimy heaps of campaign finance roadkill … discovering and uncovering artifice, designs, and schemes to conceal.

It isn’t rocket science, either.  Among other questions, we simply ask: “Who was it spent on/for?  Why was it needed?  Is there any unreported personal income involved? If so, has it been resolved with the IRS and Utah State tax collectors?” 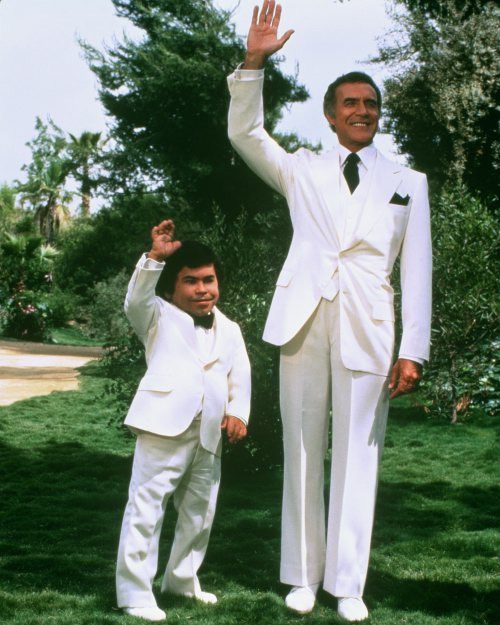 Who’s Jim taking “with and where” when he flies both here and there?

James “Wink-Wink” Dunnigan is a prime example of many of his colleagues.  He loves campaign-funded travel to the tune of $29,550.46.  For example, have a look below:

“Who – What – When – Where – Why – How” did “Wink-Wink” Dunnigan spend $29,550.46?!  We’re especially interested in anyone else who might have shared these junkets and boondoggles.

For example, look for “twozies”

Keeping it in the Family

James “Wink-Wink” Dunnigan likes to spread the campaign financial joy around… to his family and extended family.

We see a trend here.  The Tax Man should ferret out these and any other relationships. The excuse for this one should be fun to hear.  For example, it’s “Wedding Gift(s).”   Whose weddings?  We can hear the minister now: “If anyone wishes to challenge this campaign expense, speak now or forever hold your peace.”

How convenient? What was the gas for? Who for?

A legislator needs $4,002.50 worth of “storage” just for legislative stuff?   That’s a head-scratcher!

James Has Himself One BIG Office

Is “Wink-Wink” Dunnigan running for governor?  He’s sure spent an awful lot on office supplies.  Only supply missing is some palm grease.

Big office ya’ got there at the Capitol, “Wink-Wink!”

For whom and for what?  Get those Executive Membership points!

What for?  That’s the power of the campaign depot….

“Third House” from the Sun

Rep. Steve Handy explains the next one regarding the “Third House.”  From the Salt Lake Tribune article, “Special interests find that the best way to Utah lawmakers’ hearts — or at least their calendars — is through their stomachs,” by Lee Davidson, February 20, 2018:

Rep. Steve Handy, R-Layton, is chairman of the social arm of the House, called the “Third House.” Handy jokes he is the members’ cruise director, announcing each day from the floor what events are scheduled.

He says most are “traditions that have grown up over the years” and are repeated annually. He adds they help time-challenged lawmakers to multitask and listen to groups while they eat or relax, and acknowledges it provides extra access for some.

“For example, we went out last night to the Hale Centre Theatre” to see “The Hunchback of Notre Dame,” Handy said. “We had a nice dinner, but we all bought our own tickets [as required by ethics rules]. There was no pitch. It was just a social thing, but there was also relationship building — because we do give the Hale Theatre some money.”

Senate Majority Leader Ralph Okerlund, R-Monroe, has handled Third House activities for the Senate. “There’s no doubt [event sponsors] get a little bit of access,” he acknowledges. “That’s why these groups do it.

But, he adds, “I don’t think it sways votes at all. [Senators] still listen to all sides of the issues.” He said many attend because “there’s some good gained from it. You can ask a question about a bill” easily at the events.

Uh-huh.  Here are Dunnigan’s dues to the “Third House.”

And So Much More!

“Wink-Wink” Dunnigan’s totals also include a prominent place among …

Yes indeedy … lots of “stuff” gets done with a “Wink-Wink” by the Utah Legislature!