The Nattering Nabobs of Narcissism!

How about the fun “turn” on the “Nattering Nabobs,” time-tested phrase?  Well … we can’t resist “twisting” a word or two about narcissistic behavior and self-doubt.  Seems that Utah AG “Rappin Rambo” Reyes has some serious self-doubt problems and has ramped up his image and public persona with a commercial, narcissistic plaudit or two. “While narcissism is positively correlated with self-esteem, the association is actually small. This suggests it’s possible to think you are superior to others, but still not view yourself as a worthy human being.”

We received the following from a valued source of ours: 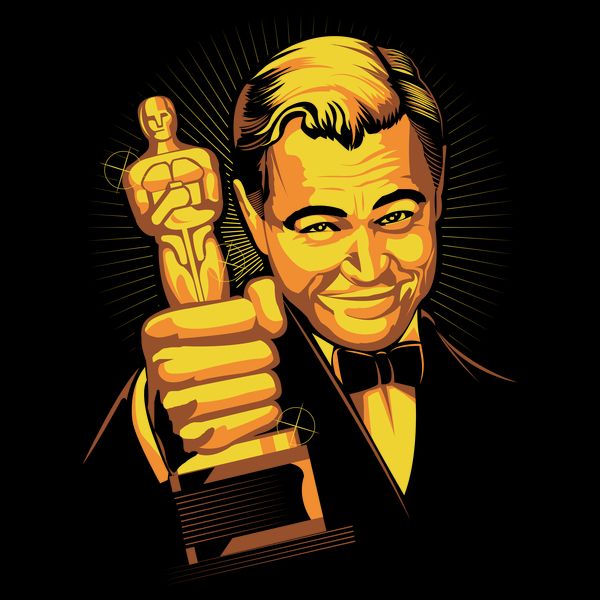 They say the size of the award a politician receives is inversely proportional to other characteristics.  Still, we are forced to acknowledge our harsh insensitivity in heaping so much self-doubt and shame on the fragile egos of Utah’s chosen.  We dare not end 2019 on a sour note against the radical food and gas taxes they announced over the Holidays.

We want you Goodfellas to know you aren’t alone.  Even as Ernie felt the pain of rejection once or twice, it builds character.  Yes … we don’t trust you as far as we can throw you … but … we kinda’ like you for the useful, delightful, hilarious, bizarre fodder and fuel that you provide for our stories.  However, you’ll understand if we do keep a close eye on our chickens and cash.  As the old saying goes: “Tis’ vile to rob a henroost of a hen, but thieving largely makes us gentlemen.”

Disclaimer: Our style of “liking” includes a special “Time Out” for Utah’s Goodfellas right here …

Should we add a “Time Out” for Utah’s Goodfellas among The Ole’ Buzzard’s New Year’s Resolutions?

Per Utah code 63G-2-204 (GRAMA), I request documentation regarding any companies your office has hired to handle casework — since you took office.  Specifically, I seek the names of those companies, amounts they were paid, dates those amounts were paid, and any cases each of those companies was involved with.

I also request documentation regarding any contributions those hired companies made to your campaign, either directly or indirectly through other organizations.  Specifically, I seek amounts contributed, dates those amounts were paid, and if these payments were made indirectly, the organization or organizations through which their contributions passed.

Following paragraph (3)(b) of the same section cited above, I request an expedited response in 5 business days, to benefit the public per paragraph (4) of that same section, as the results will be shared with the public to further their understanding regarding legislators’ private and public actions.

Electronic versions of these records should suffice.  Please call me if you have any questions.