Why is that such a big deal?  Because it’s our money and they’re concealing how it’s spent!

We went into the “weeds” to learn how Utah’s legislators legislated and administrators administered public access to State spending records vis a viz the worthless web-linked data from “State of Utah Spending.”  We suspect the “Transparency Advisory Board” has been perfecting their golf game, rather than ensuring the data weren’t such a flaming mess.

The Legislature enabled and funded whatever it must have taken to throw the convoluted, disordered, financial data up online.  Backs were patted, deals were done, and the money was spent. Everyone primped, preened and puffed out their chests for being so “transparent” … and off they went to other self-serving, constituent-conning enterprises.

Like similar, pompous attempts at self-praise for the recent Prop-2 rewrite and tax “reform” debacles, Goodfella financial “hype” and “propaganda” never seem to match reality.  Therefore Utah’s financial trail remains muddled and about as transparent as meadow muffins.  For example, we suspect that the Goodfellas are wont to throw  a lot of pricey, legislative muffins up against the wall with reckless abandon just to see if they’ll stick.  True to their Grinchly natures, they sprung and “flung” a groceries and gas tax increase on us during last year’s cherished Holy Days.  Who were these gnomes running the tax numbers and were they taking their “cues” from those who are cooking the books? Maybe they are the cooks… er’… crooks?

Out of 87,702 total GOED spreadsheet entries, 57,304 are listed as “Vendor Name… Not Provided” and “Vendor Name… Not Applicable”.  These entries represent an “artifice, design and scheme to conceal” individual vendor’s real names from  our Utah Taxpayers who own the data.  Utah’s GOED Goodfellas are concealing the financial workings of Utah Government.  Any babble about transparency is BS.

Corruption enablers hollowly provide the following broad-brush response for such entries: “The expenditure data includes payments to vendors and employees whose names are considered protected due to one or more of the following reasons: Legal protective orders, Federal or State privacy laws, Vendors who are not corporations.” [Source]

Well… next week, after our visit with some folks who take a particular interest in such things, we’ll show you how

we’ve caught somebody … 🦊sly, shadowy, Goodfella-enabler🦊 … cooking the books.  GOED records had previously revealed huge payments to certain named individuals and then the data were altered shortly after we began our formal inquiries.

We’re limiting this week to a surface examination of GOED.  However, we’re also analyzing publicly-accessible financial records of Board of Pardons and Parole, DABC, Public Safety, Fund of Funds, Office of the Courts, USTAR, The Utah Attorney General, Utah Communications Authority, Utah League of Cities and Towns, Utah Medicaid, Utah Transit Authority, UTOPIA and other entities that have been suspected of shameful or fraudulent conduct.  See most recently, “lawsuit seeks $50M after Utah allegedly falsified DOJ grant requests”  in last week’s posting. 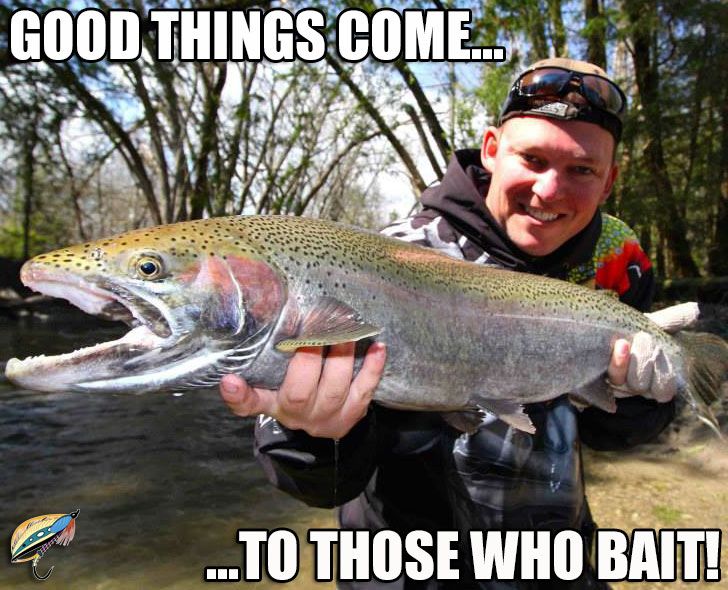 During the GOED investigation, we purposefully tipped our hand by contacting GOED employees and the Utah Auditor’s staff.  We also ensured that 90+ GOED employees received The Ole’ Buzzard’s posting from last week wherein GOED is mentioned as having been shamed by the conduct of one of their insider Board Members.

In addition to noting the data alterations, we conducted an impact analysis of our blog postings and email alerts.  “Openings” and other measurements are critical to the way we communicate with our followers and our increasing cadre of brave, confidential sources.

A 25% opening rate is considered very good by industry standards.  From the 90 GOED employees to whom we sent our email alert to the blog posting referenced above, 74% of them have opened so far.

More significantly … individually they opened and reopened at an impressive rate, indicating they are sharing and forwarding the blog posting to others.  The top 5 GOED multiple-openers were: 150, 62, 16, 11, and 10.  The individual who opened 150 times is a senior level, GOED leader who, along with other very senior leaders, might possibly be mentioned by name after we conclude our visit with the aforementioned interested folks over these and other matters.

And not just GOED employees open.  Other examples of openings to date are: 48% of the 1,319 Administrative Office of the Courts employees and associates opened, 46% of the Department of Public Safety opened, and 61% of our Corrections recipients opened.

After those exceptional, multiple email openings, it seemed important to send GOED employees our Whistleblower Tutorial.  We shared it with them last Friday evening after their close of business.  Even at that late hour … hot dog! … roughly 65% of GOED employees were in there learning how to blow the whistle.  The top 5 GOED Whistleblower Tutorial, multiple-openers were: 30, 15, 8, 5, and 5.

Empirically and experientially, we’re persuaded that the frantic pace of openings and multiple openings are all signals alerting us to the systemic disruption and destabilization of Utah’s corrupt institutions of government.  Utah is the fraud capital of America, and when some of that “pay-to-play” is exposed, the players get nervous.

Next week, we’ll disclose how we know the books are cooked and who’s on the hot seat because of it.

Government employees and contractors should be mindful that intimidating, interfering with and/or engaging in any way to discourage the right of a citizen to report shameful, inappropriate, fraudulent or unlawful conduct is a crime. Utilizing office email, or any other means of communication, to further such interference is also criminal conduct strictly prohibited because it aids and abets original, unlawful acts.  Supervisors and Division Heads may be particularly tempted to interfere and are therefore vulnerable and culpable if they do.  The Ole’ Buzzard and Team will duly report any and all unlawful conduct.

Friends, your “Tips” have been priceless!
We accept credible tips (whistleblower or otherwise) and low-hanging, fraud fruit that supports our mission to help return to the Rule of Law and Good Governance.  We’ll keep your correspondence in confidence.  Justice4All trustees include former government whistleblowers, a former FBI Special Agent, a former IRS Special Agent, Veterans of Military Intelligence, Counterintelligence, and Special Operations.  We were entrusted to guard this nation’s most critical secrets and will protect your “tips” even more rigidly and carefully.