As the “leader” who is supposed to set the executive example for ethical, above-board behavior, Utah Governor Gary “Available Jones” Herbert has been a sad disappointment and a bad joke.  His campaign finance reports are full of red flags and discrepancies. 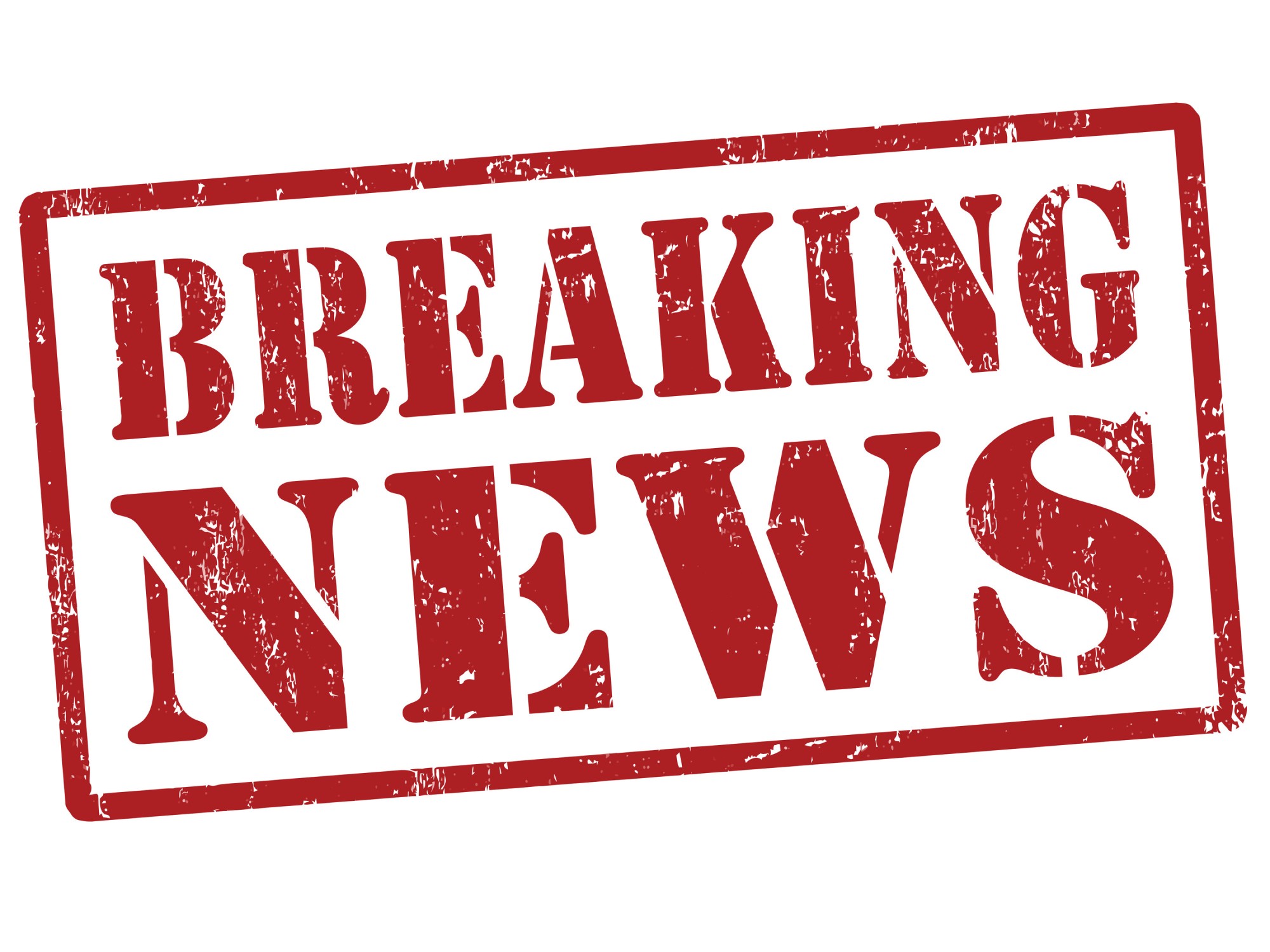 We interrupt this posting to announce that we’ve filed an IRS Form 211 Whistleblower Complaint naming Governor Herbert.  The Herbert complaint is among many others filed and documented in detail for all to see by CLICKING HERE.  Furthermore, we have informed and challenged the following key communicators to read and heed.  Those who subvert the Rule of Law and Good Governance must be removed from office!

We now continue the Herbert Expose’ beginning with overall impressions:

The Utah timeline below depicts shameful, scandalous, corrupt and fraudulent conduct spanning from the 1970s to the 2018s.  Notice the dramatic uptick in sleaze and degeneracy once Gary “Available Jones” Herbert arrived on the scene around 2005.  After reviewing this timeline, we recommend perusing and contemplating the PDFs at the end this post.  One of the PDFs is an interactive timeline which will let the examiner “deep dive” into the details of those events depicted below.

Here are a few lowlights from the timeline above (in approximate date order).

Just for color, we add a “cut” from The Tooele County Democrat Party: “Within a short time, the winning bid was not FSZ’s, but Provo River Constructors – who had coincidentally donated over $80,000 to Governor Herbert’s campaign. Additionally, a $13,000,000 payout had been made to FSZ to ‘avoid a lawsuit.’” That’s right.  YOU paid for “Available Jones'” … indiscretions.   See also a Wiki article. 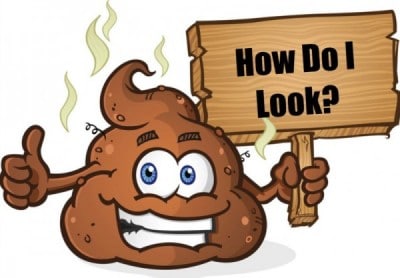 Intermission thought … In politics, if it looks and smells like poo, it’s poo! 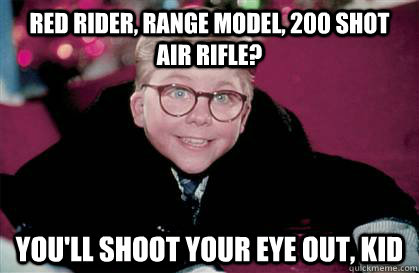 So what?  Isn’t all this normal behavior in Utah?  Well … it may be typical behavior, but there is nothing normal or decent about it.  As American revolutionary Thomas Paine expressed it,

“…A long habit of not thinking a thing wrong, gives it a superficial appearance of being right, and raises at first a formidable outcry in defence of custom. But the tumult soon subsides. Time makes more converts than reason.” (Common Sense)

As the last example above demonstrates, “Available Jones” has been willfully fleecing money for a campaign he admittedly has no intention of actually conducting.  He is ending his gubernatorial career the way he began it: By perpetrating fraud against the entire ethical purpose for establishing campaign finance regulations, and thereby abusing the trust of Utah citizens.

Herbert’s unethical, dishonest, and offensive scheme is one he himself enabled under years of false promises and pretenses.  He has one legislative session left before he (thankfully) steps down, and he intends to call in all of the favors he believes he is still owed by people he has, or may still, grant special favors to.

Not all of those who pay are necessarily evil or delighted to stuff his sleazy coffers either.  Some are paying to survive and to avoid being attacked by Herbert’s ravenous, regulatory Kommissars who delight in favoring Utah’s Goodfellas and in controlling or destroying legitimate private enterprise.

How do we know that some contributors are less-than-willing?  Well … someone stood up to oppose Herbert’s “Available Jones” demand, and someone released a recording of his flagrant bribery to the press.  (Source)

Per capita, Utah is arguably America’s fraud capital.  Citizens are so saturated with corruption, it is no longer a novelty, but as commonplace as going to church on Sunday.  Well, The Ole Buzzard is here to help shock your senses back to the harsh reality of what is happening right under your beaks.

At 83-years-old, The Ole’ Buzzard knows there’s so much to do and so little time left to get it right.   Click on the following link to access the comprehensive, interactive, timeline and document that “tells all” about … Utah Goodfellas. When in the document and the mouse turns into a pointy hand there’s more “stuff” to see … mostly in draft form.

We saved a spot for what we found at Loosey Goosey Lt. Gov Spencer Cox’s site below…

We accept tips (whistleblower or otherwise) that support our mission, and will keep your correspondence in confidence.  Justice4All trustees include former government whistleblowers, a former FBI agent, Veterans of military intelligence, counterintelligence, and special operations, and a junk yard dog prosecuting attorney.  We were entrusted to guard this nation’s most critical information and will continue to do so.

Co-authored and edited by Daniel Newby